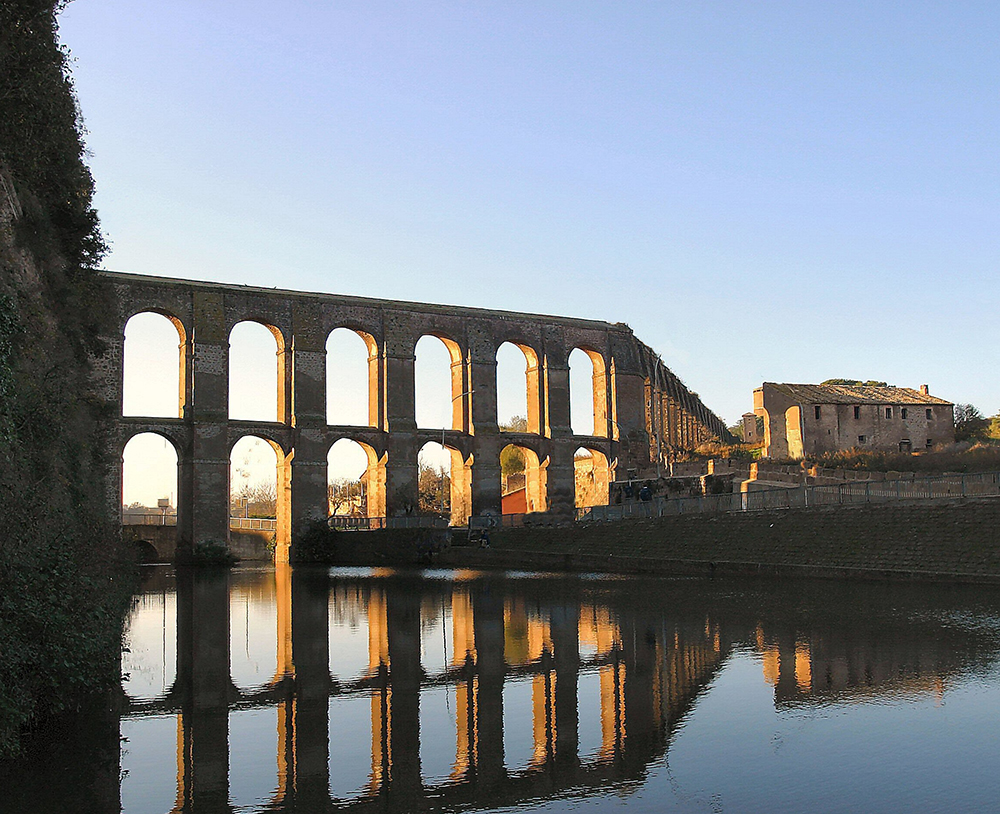 The village of Nepe was founded 548 years before Rome was, it is an ancient, fortified site bearing the ruins of Etruscan, Medieval and Renaissance walls.

Nepi is located on the edge of the Selva Cimina and the Etruscan Faliscan territory. Like nearby Sutri, it was influenced by the expansion of Rome resulting in both cities being called “the door of Etruria”.In 1499, under the Borgia, a mighty fortress was built. It was designed by Antonio Sangallo Il Vecchio, its high walls are still visible around the city.

The castle has been named “Forte dei Borgia” according to the popular tradition. In 1479 Rodrigo, who had become the owner under the authorization of Sixtus IV, began work transforming the structure from a small fortress into a larger one including residential premises. It became famous for being the residence of Lucrezia Borgia: a beautiful noblewoman who gained the reputation as a skilled and prudent diplomat. She was also an active patron, welcoming court poets and humanists such as Ludovico Ariosto, Pietro Bembo, Gian Giorgio Trissino and Ercole Strozzi.